Hello Sweeties!
Welcome to our next InterWho (Whovian Interview)..
I had the privilege of interviewing Chris, so hold on tight and enjoy the read!! 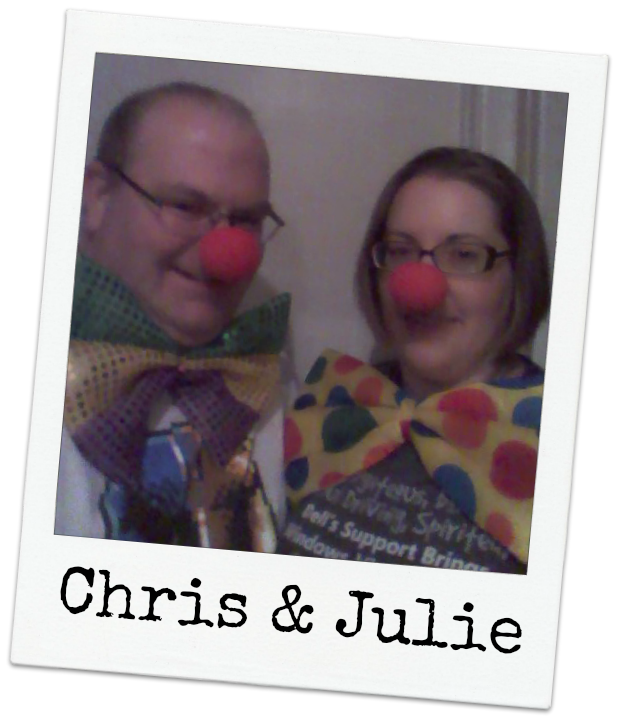 1. Please introduce yourself to our readers and tell us about yourself...
If I told you everything, there wouldn't by any surprises left ;)
My wife (Julie) and I live in Ottawa. We married each other in our late 30s (first time for each of us).
We have no human children that we know of, and I won't publicly admit that I was born on another planet  ;)
We share a house with Julie's cats, and I mean that the cats basically own us and the house, we just live to serve them.
My life has been a rotating wheel of sci-fi from Dr. Who, Star Trek and Star Wars.

My online presence as Darth Stormageddon nods to both the Dr. and Star Wars

2. When did you first become a Whovian?
I have been a Whovian since I first watched the episodes on CBC back in the late 70s as reruns of the original doctors.
With the advent of the internet (yes, I am an elder of the internet) I have since watched/own all possible episodes that are still in existence. I watched the Doctor on a visit to the UK when I was 15. That's when I really got into it.

3. What is your favorite Classic Who and/or New Who episode and why?
I've always been a fan of the first and original Doctor. His crotchety and demanding ways always interested me. Since then I learned that you do get more done with piss and vinegar that with honey and chocolate (it's true)

4. What do you think of Peter Capaldi as the new Doctor? Also, give us your thoughts on Series 8 so far?
The first thing I thought was, "YESSS... A Scott!" he's going to kick some butt. He hasn't disappointed me yet. It's still in it's infancy, and it's REALLY noticeable which episodes are fluff and which are written by Moffat, but I'm not complaining. Capaldi is down to earth, and I think his moral compass is set in the right direction.

5. If you could steal something (just one thing) from the set of Doctor Who, what would it be and why?
Duh... The TARDIS ;)  kidding. I would have to go with something sentimental. His stick of chalk would be perfect

6. Who is your favorite Doctor and why?
The only way I can answer this, because there is still so much more "Who" to come, is I always find myself re-watching Tennant episodes. He has such passion and his character change throughout his time as number 10 was exciting to watch. I hope that they allow Capaldi the right amount of time for his character to evolve like Moffat did with Tennant

7. Who is your favorite villain and why?
To answer this, I have to let you know that I also enjoy the "Expanded Universe" of Doctor Who, and there are MANY characters/villians out there. Some AMAZING stories, especially from BigFinish.com.
One thing I learned very early is that "bad" and "good" are relative.
"Your father... was seduced by the Dark Side of the Force. He ceased to be Anakin Skywalker and "became" Darth Vader. When that happened, the good man who was your father was destroyed. So what I told you was true... from a certain point of view."

Quite simply put, my favorite villain is "The Council of the Time Lords". I expect that this story will become more prevalent in the coming seasons

8. If you could travel with The Doctor in his TARDIS to any time and/or place, where would you like to go?
Turn off the safeties... send me to the day that humans are permanent settlers on another earth-like planet. I just want to get off this world ;) I would call it planet "Bob"

9. Are you into any other fandoms, besides Doctor Who?
Star Wars, as you have seen, is my other true passion. And it pains me so to see Disney at the helm.

10. If The Doctor & Darth Vader enter into a battle, who wins & why?
It would be a battle of epic proportions.
Ultimately, I would have to say that Vader would win, but I have no technical basis for that decision.
It would be an argument I would have with myself for the next week or more.
Ultimately, Vader would take ANY steps necessary, where the Doctor wouldn't sacrifice that which makes him good.

11. I know you are a fan of Blue Box Balm (THANK YOU!), can you please tell everyone your top 3 geek stix?
Aww, not fair, I haven't ordered them all yet.. So far, or my current collection (what.. 20+?)
Coffee Boy - Coffee Liquor & Sweet Cream
Capt. Cheesecake - Lemon Cheesecake
DELETE! - Sour Lemon & Bourbon

12. Is there anything you would like to add before we wrap up this interview (such as conventions you gone to, cast you have met, a collection you have, etc)?
In December of 2013, the 50th anniversary celebration, I was Fan of the Month on WhovianNet (http://www.whoviannet.co.uk/fun/fotm/2013/december.php)
I own every sonic screwdriver that is currently available (although Capaldi`s just came out, it is the same as Smith`s, except it has some minor modifications) but I`ll probably get that one also.
I also own almost all of the sound FX lighsabers created by Hasbro for Star Wars. I am only missing Count Dooku 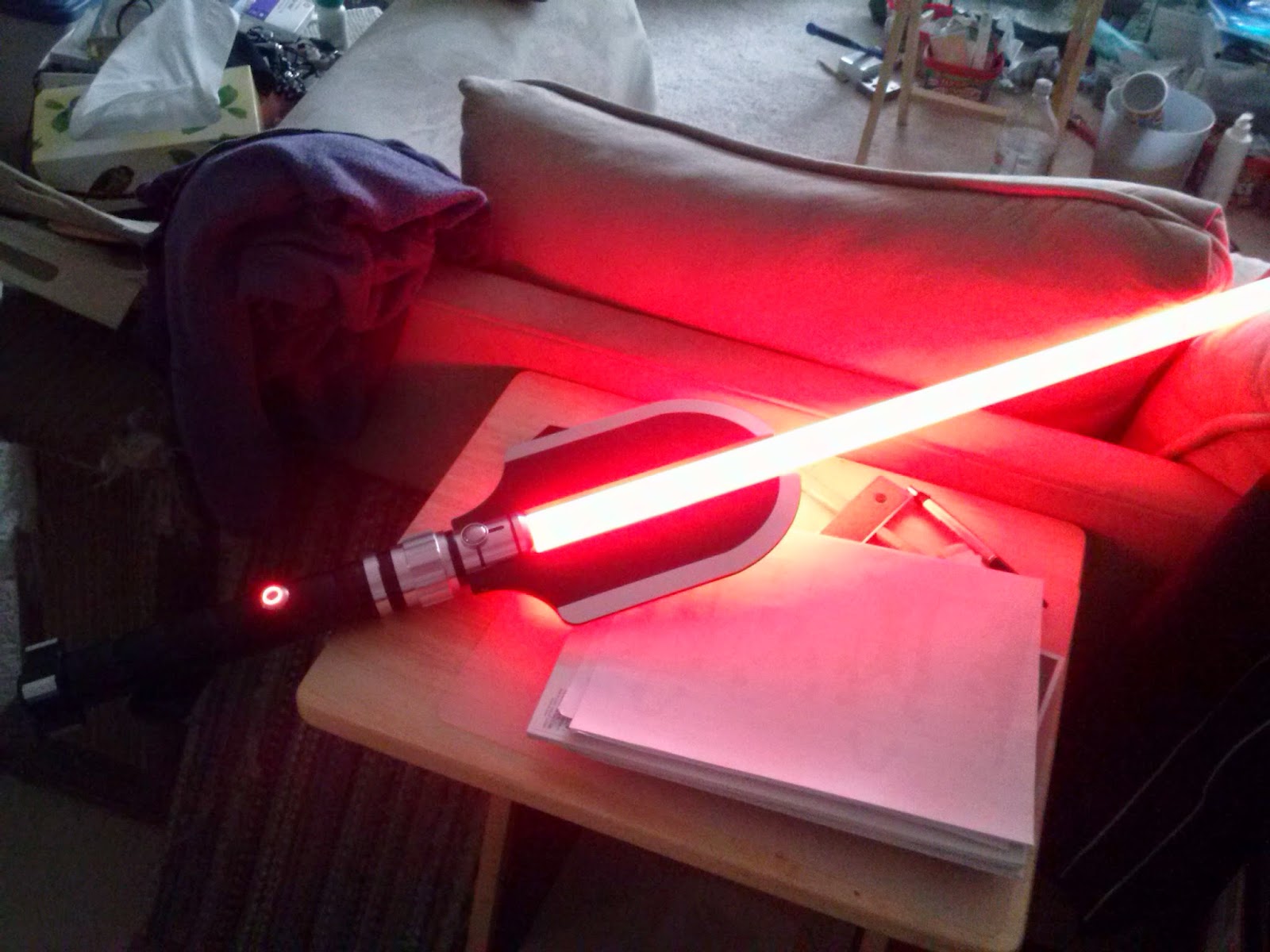 
Big THANK YOU to Chris for participating in our whovian interviews!

If you have any questions for Chris please comment below..